What we saw from Dallas in their bout against New Orleans was a team that somehow kept it together only to fall completely a part at the worst moment. The injury bug struck again on the Cowboys and took Lance Dunbar, Sean Lee, and Brice Butler out of the game. Critics are now saying that the Cowboys season is potentially over. The Cowboys needed to win this game to have some momentum going into their match against the defending champions, but after losing to an 0-3 Saints team, it seems as though much confidence is lost. The Cowboys did force this game into overtime after the Saints missed a potential game-winning field goal, but it took only two plays in OT for the Dallas defense to fall completely a part yet again.

Thoughts on the Game
Offense: Brandon Weeden finished 16/26 throwing for 246 yards, one touchdown, and no interceptions. Weeden is still struggling with deep passes and the coaching staff may have to consider giving Matt Cassel and Kellen Moore a chance to take over. I’m not saying Weeden is terrible, but his inability to complete deep passes is hurting the Cowboys. He did complete a 28-yard deep pass to Jason Witten on the Cowboys game-tying scoring drive. Terrance Williams began to show up again, but is still struggling with dropped passes, although he did have a game-tying touchdown on a fourth-down play. They should try swapping QB’s every now and then during the game. Have Weeden in for a few plays, then put in Cassel for a few, and possibly Kellen Moore. It was good to see Brice Butler play, and after he made a spectacular 67-yard catch he suffered a hamstring injury. Cole Beasley and Jason Witten both finished with a combined ten catches for over 100 yards. The running game looked terrible. On the Cowboys opening drive, Joseph Randle rushed for a 14-yard gain on the Cowboys first play of the game, and then we saw a 45-yard run by Lance Dunbar on the next play so it looked as if the running game would be a game-winning factor, but it totally fell apart again. The Cowboys offense finished this game with only 115 yards of rushing. The Cowboys offensive line is all of sudden not very good with providing holes for the running backs. Lance Dunbar suffered a knee injury and it is reported to be a torn ACL, which will result with him missing the rest of the season. We did see running back Christine Michael finally take a snap, but he finished the game with only one carry for a negative yard.

Defense: The defense had another bad game. They allowed Drew Brees to throw for over 350 yards. They failed to force a turnover and they could barely put pressure on the quarterback. Although they did manage to get three sacks, they still couldn’t put pressure on Drew Brees and were got torched many times as result of it. They lost Sean Lee after the first half due to a concussion, but even without him, they had many opportunities to make stops, but they didn’t get the job done. The penalties again were a cause for the bad performance. When the Saints received the overtime opening kickoff, the Cowboys just needed to make one stop, but on the second play, they fell completely a part, and let the Saints score an 80-yard touchdown after the defense didn’t know who to cover. The defense shot themselves in the foot yet again, and they’ve got a lot of things to work on. The lack of turnovers, quarterback pressure, and sacks are what’s hurting the defense. The defense will have Rolando McClain and Greg Hardy back this week, but it’s going to be a nightmare for this defense because they’re facing Tom Brady. They’ll need to practice a hundred times harder this week.

Special Teams: Dan Bailey went 2 for 2 in field goal attempts. He hasn’t missed one this season so far. Chris Jones did what he always does and punted the ball well. Punt returning again is poor. Kick returning was okay, so there’s nothing to worry about there. The punt returning is the only issue on special teams.

After losing two straight games, there’s a lot of doubt and negativity for the Dallas Cowboys. Looking at it, they should 4-0, but they’re 2-2. Now with New York and Washington 2-2 as well, the Cowboys are at risk of losing first place in the NFC East. The Cowboys need to regroup and work real hard. They’ve got tough games over the next few weeks. 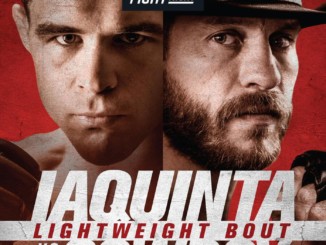 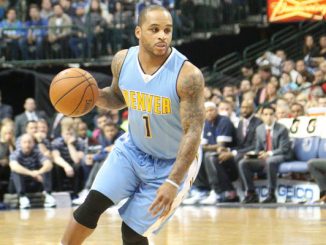 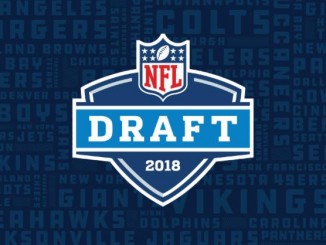