It just keeps getting worse for the Dallas Cowboys. They just can’t get it together. The costly penalties, lack of execution on offense, and defense falling apart at the worst time. For the first time since 1989, the Cowboys have lost seven straight games.

My thoughts on the Cowboys performance
Cowboys Offense: Another mediocre offensive performance. They racked up only 216 yards and failed to score a touchdown. This is the third game this season that the offense has failed to find the end zone. Matt Cassel finished with 186 yards threw the air with no touchdowns and one interception. Dez Bryant finished with five catches for 45 yards, but dropped a pass in the fourth quarter that gave the Buccaneers a chance to win the game. The running game was terrible. Darren McFadden finished with 17 carries for only 32 yards. For this performance, I give the offense a C-.

Cowboys Defense: Well, they played great up until the final drive. There was a miracle moment when they forced a fumble that would have gave Dallas the win, only to have it ruined because of a holding penalty. The saddest part is the fact that the penalty was committed by Jeff Heath, the safety who intercepted two passes in that game. Right after that the Bucs scored and took the lead. It was good seeing the defense intercept two passes, and get two sacks, but after that costly penalty, it was all for nothing. Defense gets a B- for this. They’re still not getting enough sacks, and turnovers.

Cowboys Special Teams: Well, it was very sad to see Dan Bailey’s perfect streak come to an end, but he did get two good field goals, one that was from 53 yards away. Chris Jones did good, but there was one punt that gave Tampa good field position. Punt returning improved a little bit with Cole Beasley returning one for 22 yards, the longest punt return we’ve seen in a while. There were no kick returns in this game for Dallas. Special Teams will get an A. Bailey shouldn’t have to be the only one scoring points for this team.

Tony Romo will be eligible to play next week when the Cowboys travel to Miami to take on the Dolphins. There’s no guarantee that he’ll play, but even if he does, I don’t know if it will change anything. But hopefully, we’ll get to see some big plays from him. 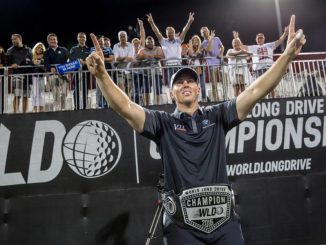 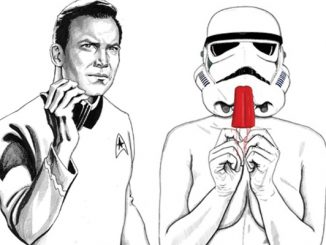