The newly crowned Featherweight Champion Conor McGregor has really been taking shots at the entire UFC roaster as he claims that he is the best in the world and no one can stand a chance against him. With that said he would surely love to fight dos Anjos who was the winner of the dos Anjos vs. Cerrone fight as his next opponent. After the fight the Lightweight Champion Rafael dos Anjos made quick talk about wanting to face the Irish warrior and show that he is the best fighter and he is here to stay.

McGregor of course would accept the challenge in a heartbeat, as he knows he is the face of the company and could bring in crowds by the numbers, but should he face a fighter like Rafael dos Anjos so soon in his career?

Indeed McGregor wants to improve his game and prove to the whole world why he is the best fighter to ever compete inside the octagon of the UFC and has done just that with his destructive striking and accurate timing. He really looks to be unstoppable, but after seeing dos Anjos destroy top contender Donald Cerrone in just 66 seconds into the fight leaves some fans wondering if Conor McGregor will be able to stand up to the aggressiveness that dos Anjos displayed upon Cerrone and many other fighters like: Anthony Pettis, Benson Henderson and Nate Diaz.

With all the aspects of this possible showdown, dos Anjos looks to be more of a punishment for McGregor rather than a challenge as he appears to be highly more aggressive and whenever he is chosen as an underdog heading into a fight he always turns his aggression level up a hundred times more to prove to everyone that he is much more than what he seems.

Though McGregor over came the odds when he faced a well classed wrestler, Chad Mendes, and defeated him by TKO in the second round after losing the first round in an almost dominating performance from Mendes. If he kept to the same game plan or a more well improved one then he could make another upset and add another impressive win under his belt making his name be heard even more throughout the world.

But for now, I believe that McGregor should focus on his own weight class and prepare for a possible fight against top contender Frankie Edgar or former champion Jose Aldo and gain more technique until he makes a move towards the lightweight contenders in the near future. 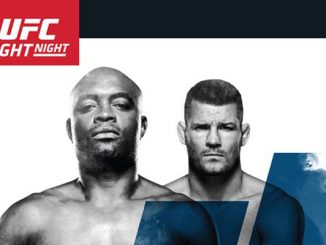 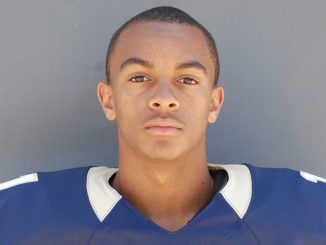 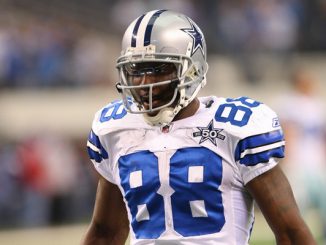