In my preview I shared my keys to victory for the Buffaloes. I shared three key points to achieve victory for the team. First, quarterback play was the key to controlling the game. Second, stopping the Bruins on the ground and finally, scoring on long drives. Let’s look at what went wrong for the Colorado Buffaloes.

Buffaloes Offense
QB Sefo Liufau put the ball in the air 57 times and connected on 37. He passed for 312, but threw two interceptions that ended drives. I was excited to see his determination and heart under center, but dropped passes and sacks also halted good drives. The running game looked good with Patrick Carr rushing for 100 yards on 19 carries and added a much needed touchdown. Devin Ross caught nine passes for 101 yards but dropped three key passes in the 4th quarter. If I had to rate the offense I would give them a B! Too many mistakes and the guys wanted to play in spurts.

Buffaloes Defense
Bruins QB Josh Rosen was 19-33, 262 yards and a touchdown. Running back Paul Perkins added 118 yards on the ground adding a touchdown and Jordan Payton on the outside had eight receptions for 134 yards. The Bruins offense made the Buffaloes pay on defense. They were efficient and controlled the clock from the 1st to the 4th quarter. The defense has carried this team this year but the starters get winded in the 3rd and 4th quarters every game. A better rotation is needed to string victories together.
Come one guys and continue to fight. The Buffaloes need two more wins to become bowl eligible.

Next game
Stanford is coming and riding high looking to get another win on the road. Colorado has to be tougher in the first half. They can’t keep playing from behind only to lose in the final minutes of the game. 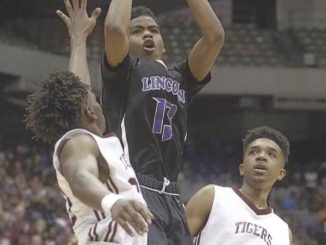 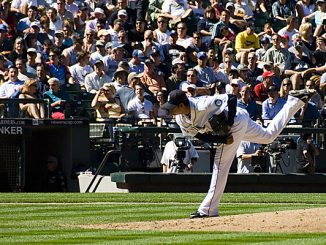