With only one week left in the college football regular season the final rankings are being easier to guess. Mostly, this final week is for conference championship games so only a select few are actually playing this week. That only means we are less than a month from the start of this season’s College Football Playoff.

The rankings stayed the exact same for the top five. Ohio State jumped two spots to number six. This is very intriguing because they are in prime position if one of the top four teams falters in their respective championship games. Stanford also jumped two spots and ahead of Notre Dame at number seven. This makes Stanford also in the running to be in the top four depending on what happens on Saturday. The committee is basically stating that they believe Ohio State is better than Stanford. What if Stanford wins the PAC-12? Would they jump Ohio State in the rankings with Ohio State not playing in the Big 10 championship. It sure seems that Stanford fans shouldn’t hold their breath for too long because the committee believes Ohio State is better. Also worth mentioning is the North Carolina Tar heels moving up to number ten.

Let’s take a look at some of the games being played on Saturday and the potential impact they could have on the final CFP rankings.

The ACC championship is between the number one ranked Clemson Tigers facing the number ten North Carolina Tar Heels. This is a very intriguing match-up simply because it could spell doom for the Tigers. Clemson obviously would retain the number one position if they win. However, if the Tigers lose, then Clemson most likely will be knocked out of the top four. Then the argument becomes: Is North Carolina’s resume good enough to be a top four team. I believe for North Carolina to get in the CFP they would need Alabama to lose as well. However, they will have a very good case to be in the top four if they win which would make it twelve straight games won in a row.

Alabama is playing the Florida Gators in the SEC championship game. This game most people have marked as an easy win for Alabama. But, if Alabama does fall to the Gators, we might see a top four with no SEC representation and would open the door wide open for either Stanford or Ohio State to sneak in.

Oklahoma stayed at number three and since their schedule is done it looks as if Oklahoma is the first lock in the top four. Their final ranking isn’t exactly known because they could easily be jumped by Iowa if they win.

The best match-up of the weekend is in the Big 10 championship game. Iowa versus Michigan State which is basically a play-in game to the top four. Iowa who is undefeated with a win would more than likely pass Oklahoma. If Michigan State wins the committee will have to decide who’s resume is better between them and Oklahoma. It seems like if Michigan State wins, they will be seeded at four but if Iowa wins they could potentially jump to number two or three in the seeding.

The committee stayed even keeled but teased Ohio State and Stanford fans that the potential is there for them to sneak into the final four. The results from the past two weeks have turned the decision from a hard decision to a relatively easy decision on who should be in the top four. It’s easy if everybody that is supposed to win ends up winning, but if Clemson and Alabama go down, its a free-for-all for who gets in and who doesn’t. 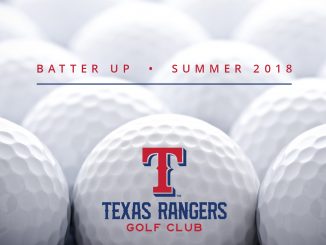 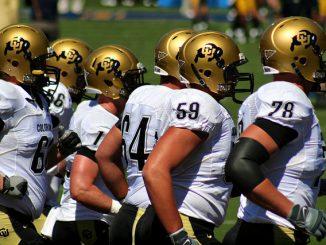