DALLAS, TX— – Eric Affeldt, CEO and president of ClubCorp has been named No. 1 on Golf Inc. 2015 “Most Powerful People in Golf” list, which ranks individuals’ influence and their organizations’ ability to positively impact the golf industry. This is the second year in a row that Affeldt has received this top honor.

Affeldt tops the list of 30 notable leaders, which also includes Jack Nicklaus (No. 3), Tim Finchem, Commissioner of the PGA Tour (No. 4), Mike McCarley, President of the Golf Channel (No. 8), Donald Trump (No. 11), and professional golfer Jordan Spieth (No. 18).

The magazine details ClubCorp’s growth fueled by its reinventions, last year’s $265 million acquisition of Sequoia Golf along with the addition of another nine courses acquired in the past year. Affeldt has guided the company to a record 24 percent year-over-year revenue growth as of second quarter ending in June 2015, catching the eye of Wall Street with the company’s stock price jumping 30 percent over the same time period.

“It’s an honor to be named to the list and a testament to our many Employee Partners for their service and dedication to our Members, helping ClubCorp stay on top in the industry,” Affeldt said.

Affeldt, who in addition to topping the list in 2014 and 2010, has ranked in a top five spot since 2007, less than a year after taking over as CEO and president following ClubCorp’s acquisition by affiliates of KSL Capital Partners in 2006. 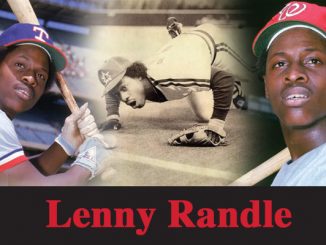 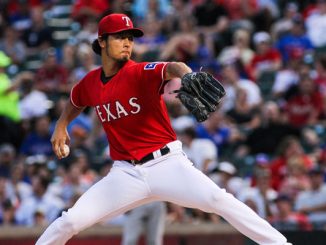 Rangers Take Care of the Pirates 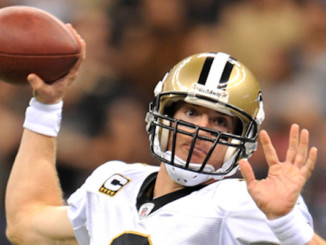