Why you shouldn’t watch this game
You’re still sitting in church and the pastor is having his longest sermon of the year. You can only go to the restroom twice during the service without anyone staring at you.

Cleveland Browns
The Browns have won four out of their last five games by an average of 12 points. QB Baker Mayfield is looking like a top 10 quarterback under center. Running back Kareem Hunt has found his quick first step again. He has 70 carries for 347 yards and three touchdowns. The wide receiving tandem of Odell Beckham Jr. and Jarvis Landry looks like they’re back at LSU. The defense is giving up 29 points per game, while the Steelers are scoring at 29 per game. The defense will be key in this one.

Pittsburgh Steelers
Can Big Ben lead the Steelers back to the promised land? Can head coach Mike Tomlin navigate his team back to the AFC title game? This game will be the tell all in this young season. Running back James Conner has to carry the ball more than 16 times in this one. Look for JuJu Smith-Schuster to have a breakout game this Sunday.

Prediction
The over/under is 51. So take the over, it’s the safe bet. This game is important for both teams. ESPN has Pittsburgh with a 57% chance of winning. I’m taking the Steelers as well. I love the Browns but they’re not ready yet. 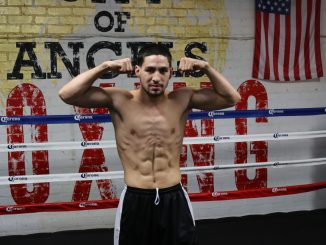 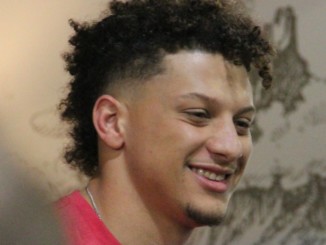