The Cleveland Browns come into Houston to face off against the Texans who are gunning or their ninth win in a row.  The Browns will be trying to win their third game in a row for the first time since 2014 when they beat the Oakland Raiders, Tampa Bay Buccaneers and the Cincinnati Bengals.  This will be one of the top defenses Browns QB Baker Mayfield has faced so far this season.  The Texans are ranked fifth in points per game given up at 20.2.  The Texans will be coming hard at Baker Mayfield and doing it in an ear splitting dome in front of their fired-up fans.

The Houston Texans is led by one of the best defensive units in football which I believe why the team has gone on the winning streak. I always said Defense wins football games.  The Cleveland Browns offensive line will be tested as the Houston front-seven is arguably the best in the NFL.  Houston has three players that can get after the quarterback in J.J. Watt, Jadeveon Clowney and Whitney Mercilus.  Combined the three have combined for 22 of the teams sacks this season.  Christian Covington stepped up last Monday night against the Titans grabbing three sacks of his own.

Prediction
While the Browns have been outperforming expectations given the start to the season, this meeting with the Texans will be a considerable test.  It should be a close game but I see the home team getting the edge at the end. 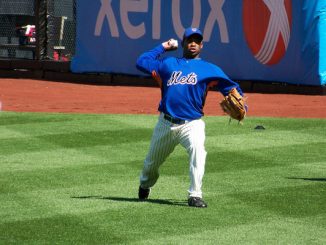 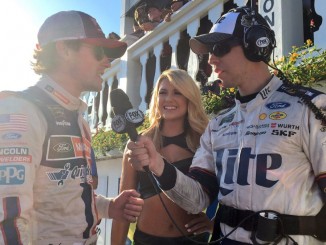 FOX NASCAR Brings Back Star-Studded Cast for “Drivers Only” Race Broadcast, Set Against the Backdrop of Talladega’s High Banks