Chances are you might not have heard of Steven Roth; but there’s a good chance that if you give his music a listen, it’ll stick with you. The Los Angeles-based piano-wielding singer, songwriter, and impresario released his independent solo debut in 2013, Let It In, and it has taken off on the West Coast ever since.

He has had the honor of opening numerous shows for The Who, playing with them at The Staples Center in Los Angeles and at Madison Square Garden. He has supported both Robert Plant and Dave Grohl and headlined a showcase hosted by The Counting Crows’ frontman Adam Duritz. He has also opened for Audioslave and Elvis Costello.

In addition, he’s steadily built a following through diligent touring, (especially on the West Coast) and 2015 saw him hit the studio in Los Angeles to record his 2015 EP. Roth likens his sound to the late 60s rock wave of raw emotion and organic experimentation, with an added sharp edge of his own.

Luckily, I got to pick his brain about his musical influences, how he started in the music business, where he sees himself in ten years, and more:

Starting out, who were some of your biggest influences?
Definitely Lennon, McCartney, Paul Simon, the Rolling Stones, Bob Dylan, the Grateful Dead and Bob Marley to name a few.

What’s your favorite city to perform in?
Nashville –  it’s obviously a great music town. The vibe is awesome there. It’s a lot of fun.

How would you describe your sound?
Alternative soul-pop. There are also elements of rock and it can be a little funky.

Your music video for “Let It In” was pretty dark and violent. Where did you get the inspiration for the song and the concept for the video?
The song was based on a girl I was dating at the time. It was the classic back and forth scenario, where you break up and then get back together, and fight and make up. The concept for the video was brought to me by the director. We both wanted it to be dark and revenge-driven and he thought something Quentin Tarantino-esque would be perfect. Yes, it was violent, but I think people can handle it.

What are you currently working on?
Right now I’m working on my EP – putting finishing touches on that as well as doing several shows in L.A.

Last but not least, where do you see yourself in ten years?
I see myself continuing to be able to support myself doing what I love – making records and making people smile and dance. Also, touring in more places and doing bigger shows! 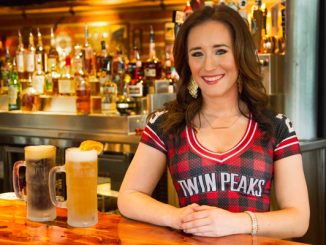 A Day in the Life of a Twin Peaks Girl 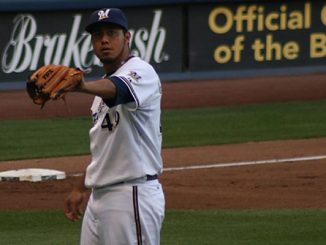 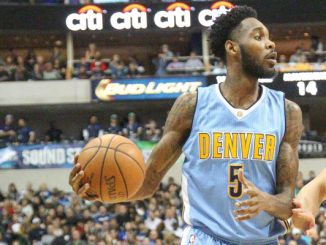 Breaking Even Won’t Cut It for the Denver Nuggets