The Carolina Panthers come into town visiting the Houston Texans without their starting Quarterback, Cam Newton once again.  Backup Quarterback Kyle Allen comes in off a road win last week against the Arizona Cardinals passing for 261 yards and 4 touchdowns.  The Panthers defeated the Cardinals 38-20.  This is the week where the Panthers QB Kyle Allen needs to show his sustainability.  Allen gets a chance to repeat it Sunday as Cam Newton is sitting out with his left foot injury, one which he shouldn’t have been playing on to begin with, as he said in his video blog Friday.

Houston Texans QB Deshuan Watson is entering the week coming off with the AFC Offensive Player of the Week honors after the Texans victory over the Chargers.  On the season, Watson is 61-for-93 with 778yards, six touchdowns and only one INT. He’s also added 63 yards rushing with two TD’s.

The Texans come into Sunday’s game boasting the fourth fewest rushing touchdowns allowed in the league at one.  As for the Panthers, they enter the contest with only 189 passing yards allowed per game on average which is good for second best in the NFL

Game Prediction
The Houston Texans are coming off a big underdog victory on the road against the Chargers, the type of win that could light the spark to the remainder of the season. Look for JJ Watt to have another great defensive series against the Carolina offense. 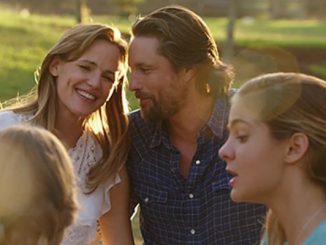