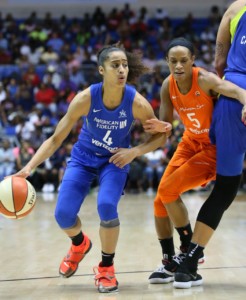 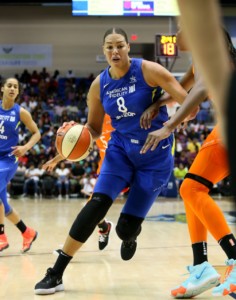 Arlington, TX – All-stars Liz Cambage and Skylar Diggins-Smith have been named to the 2018 First and Second All-WNBA teams. It was announced by the league today.

In her first WNBA season since 2013, Cambage earns her first All-WNBA First Team honor. This season she led the league in scoring (23.0 ppg) and ranked second in rebounding (9.7 rpg). On July 17, the 6-8 all-star recorded a career best of 53 points, which marked as a new WNBA record for most points scored in a single game. She would continue to make WNBA history throughout the season, recording most points in a two-game span (88) and six-game span (206).

For Diggins-Smith this is her third All-WNBA honor. This past season, she averaged a career-high 6.2 assists (third in the WNBA) to go with 17.9 points while playing a league-high 34.1 minutes per game. She recorded a new career high of 35 points on June 8 at Indiana going 10-for-22 from the field and 14-16 behind the free throw line. 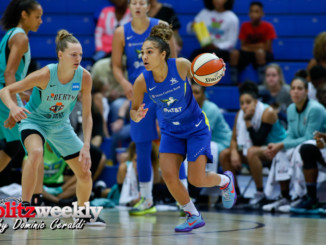 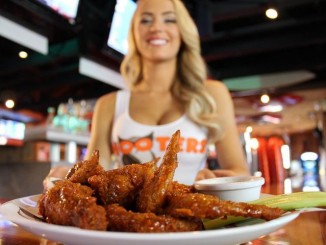 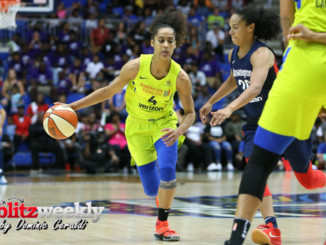