Calum Scott a British singer/songwriter who was on the show Britain’s got Talent opened the show followed by Echosmith an American indie pop band formed in February 2009 in Chino, California. The headliner was Pentatonix (PTX) a local band originally formed in Arlington Texas. Their debut EP PTX, Volume 1 was released in 2012, followed by their holiday release PTXmas the same year, with Pentatonix’s third release, PTX, Vol. II, debuting at number 1 on Billboard‘s Independent Albums chart and number 10 on the Billboard 200 in 2013. Pentatonix have won three Grammy Awards: they were the first a cappella act to win Best Arrangement, Instrumental or A Cappella, doing so in 2015 and 2016, and Best Country Duo/Group Performance in 2017. 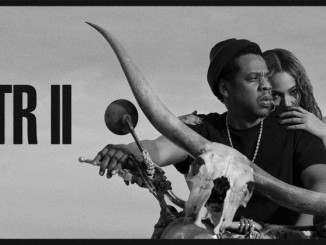 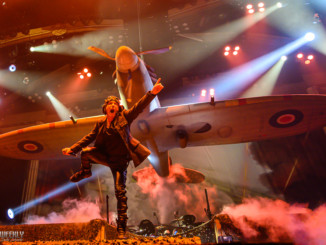