With the 27th pick of the 2015 NFL Draft, the Dallas Cowboys selected Byron Jones, a cornerback from the University of Connecticut. Jones played at Connecticut from 2011-2014, and finished with 223 tackles, eight interceptions, and two touchdowns. However, he was only able to play seven games his senior season due to a shoulder injury he suffered in a game against East Carolina.

The addition of Byron Jones is a good fit for the Dallas Cowboys’ defense, which is in a desperate need of a cornerback after the loss of Sterling Moore in free agency, with Brandon Carr not exceeding expectations, and Morris Claiborne still recovering from a knee injury he suffered back in September in a game against the New Orleans Saints. At the 2015 NFL Combine, Jones set a new record for the broad-jump when he leaped 12-feet and 3-inches, breaking the previous record of 11-feet and 7-inches that was made by Jamie Collins in 2013, and his vertical was 44.5 inches. His athletic ability was so impressive, that he was projected to be a first-round draft pick by NFL scouts.

At UConn’s pro day, Jones ran the 40-yard dash in 4.4 seconds. With all of his athletic skills and accomplishments, he was seen as one of the best athletes in the 2015 NFL Draft. Critics gave the Dallas Cowboys an A- for the selection of Byron Jones.

The Dallas Cowboys were looking at cornerbacks Kevin Johnson, and Marcus Peters, but they were both selected before Dallas was to make their selection, so Dallas had no choice, but to hope for a miracle.

The 2nd and 3rd rounds took place on Friday with Dallas selecting at No. 60 DE Randy Gregory and at No. 91 OT Chaz Green respectively. The Dallas Cowboys will look to add more rookie talent to their defense, and possibly draft a running back after losing DeMarco Murray in free agency to the Philadelphia Eagles on Saturday. 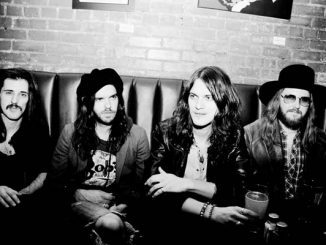 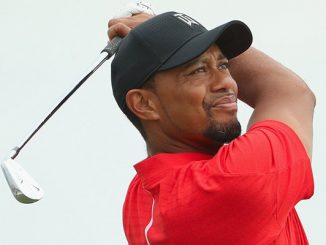 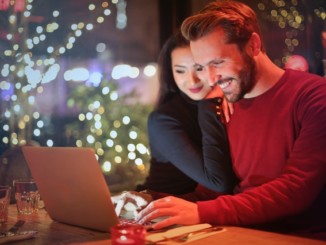