The score doesn’t reflect the overall game. Colorado fought to the end! I was well pleased on the effort the players gave. They could’ve easily laid down and took a beating like everyone thought they would. The offense and defense looked sharp until the middle of the 3rd quarter when everything unraveled.
Here’s a recap of the stats and highlights from Saturday’s loss to Arizona State.

Offense
Quarterback Sefo Liufau aired it out on Saturday. He finished the game going 25-40, 389 yards with 1 TD and 1 interception. He showed the Pac-12 that he can pass the ball like any other quarterback and his leadership abilities are still in tact. Running back Phillip Lindsay carried the ball 10 times for 48 yards and two touchdowns. Shay Fields caught 5 passes for 103 yards. He dropped two key passes in the fourth quarter that cost the team a chance to score. The offensive line held up under pressure but the stunts from the Sun Devils defense wore out the offensive line in the latter quarters of the game.

Defense
The corners and safeties got roasted! They gave up five touchdowns while getting one interception. The Sun Devils quarterback Mike Bercovici looked like a first rounder on Saturday. He passed for 260 yards on 20-31. In my preview to this one, I said the Buffaloes had a chance to win this game if they stopped the run, but it was the pass that got them. D. J. Foster carried the rock 5 times for 80 yards. Tim White was held in check until the 4th quarter. He finished the game with 7 receptions for 144 yards and 2 touchdowns.

My take on the game
When the Buffaloes start off slow they tend to play catch up the whole game. ASU scored 17 points in the first quarter and the Buffs fought an uphill battle the whole game. The team never recovered from it. The Buffaloes can not get caught up in playing from behind in conference play. Let’s see how the team does when Arizona comes to Boulder on Saturday. 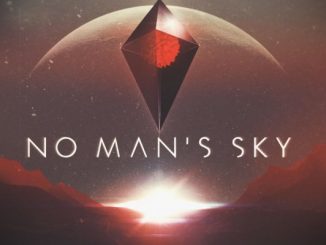