Last year around this time, these two teams were barely playing decent ball, all on the hopes that they will become dominant teams. Flash forward to this year, Buffalo is 7-2 and Arizona is 5-3. I would’ve never thought that these teams would have a winning record because analysts said that they were a couple of years away from becoming better than average teams. Let’s take a look at this contest and break down both teams.

The team that needs this win
The Arizona Cardinals is the team that need to get over the hump in this one. The look like playoff contenders at times, but struggle to close out games in regulation.

What’s on the menu
This will be a great game to watch from start to finish. Head over to Walmart and get the Flaming Buffalo Wings in the freezer section. Also grab a bag of onion rings, fries, snack tray and a 2-liter Coke as well.

Buffalo Bills
The Buffalo Bills have won three of their last five games with wins over the Seahawks, Patriots and Jets. The two loses came to the hands of the Chiefs and Titans. One would think that the Bills should win games against sub .500 teams, but they’ve dropped games to those teams as well. QB Josh Allen has played like a top tier quarterback for the last eight games. He has 2587 yards through the air with 19 touchdowns and five interceptions. His main target is former Vikings wide out Stefon Diggs. This offense is averaging 289 passing yards a game. Buffalo’s offense can score with the best of them.

Arizona Cardinals
QB Kyler Murray is lightning in a bottle. He had grown up right before our eyes. His mixture of run and pass has defensive coordinators up at night thinking of ways of containing him. He has passed for 2139 yards with 15 touchdowns and seven interceptions. Murray leads the team in rushing with t6 carries for 543 yards and 8 touchdowns. The last person to start the season off this way won the MVP trophy last year in Baltimore. Look for DeAndre Hopkins to get the ball in the slot while WR Larry Fitzgerald get his touches on the outside of the numbers.

Prediction
Notice I didn’t mention the defenses in the game. The offenses are the headliners in this one. ESPN is giving the Cardinals a 58% chance of winning at home this week. It will be much closer that what people think. I’m taking the Cardinals by 3! 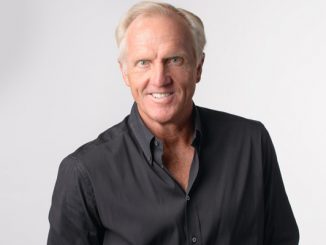 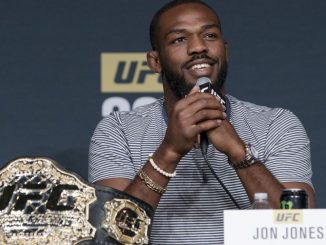 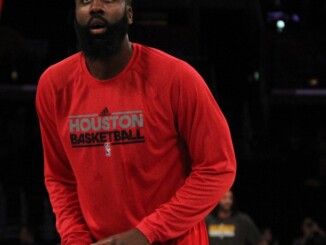 The NBA Playoffs The Week That Was!