“Defense wins championships!” It doesn’t matter which sport it is, which teams are playing and which era. If your defense is solid, you will be a champion, provided your offense does its part. Look at the past, the Bears, the Cowboys, the Ravens and the Steelers. When your defense is solid you have a great chance of winning. Let’s take a look at how Denver beat the Carolina Panthers 24-10 to win Super Bowl 50!

Broncos Offense
There are questions looming for the offense next season. Was this the final game for Peyton Manning as a Bronco? Final game ever? Will Brock Osweiler become the new starter? Will the team keep both running backs? Right now the team will savor the win and think about these questions later. Peyton Manning managed the offense in Super Bowl 50. He didn’t need to pass for 300 plus yards and three touchdowns. He passed for 104 yards on 13-23 attempts with an interception and a touchdown. He was sacked five times, losing 37 yards. The offense only managed 194 total yards. It was good seeing the Broncos run the ball gaining 90 yards on 28 attempts with an average of 3.2 yards per rush.

Broncos Defense
The “No Fly Zone” defense came to play. The Panthers offense looked lost the whole game. Cam Newton was sacked seven times. The Panthers had four turnovers. With six tackles, 2.5 sacks and forced 2 fumbles. Von Miller was named Super Bowl 50 MVP. Miller was the game changer. Both of the fumbles he caused led to two Bronco touchdowns. DeMarcus Ware added 2.5 sacks himself during the win. The defense at one point held Panthers RB Johnathan Stewart to 9 yards. The run blitz and max coverage allowed Denver to flex its muscle against the Panthers. There was way too much depth on the Broncos sideline. In my Super Bowl preview I said that the defense will be the catalyst for the win and they were. Great win guys. Enjoy your championship!

Whats next?
The Championship parade will be held on Tuesday at 10 a.m. So, get downtown and find a really good parking spot because everyone knows that Colfax Avenue is the place to be. Denver your Broncos are NFL World Champs! 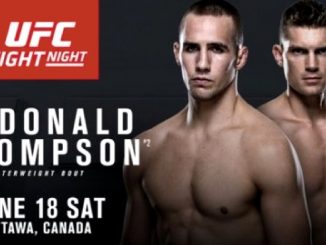 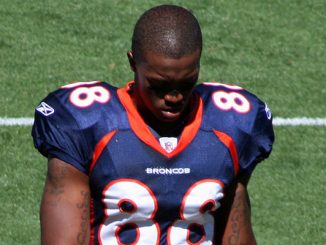