HOUSTON — Texans owner Bob McNair died Friday November 23, 2018 in Houston, the team announced. He was 81.
“It is with deep sadness that we announce Houston Texans Founder, Senior Chairman and Chief Executive Officer and philanthropist, Robert C. McNair passed away peacefully in Houston today with his loving wife, Janice, and his family by his side,” the team said in a statement.
The team did not disclose how McNair died. In August 2014, he revealed that he had been dealing with skin cancer for nearly 20 years. McNair has also fought squamous cell carcinoma and chronic lymphocytic leukemia in the past.  Mr. McNair was the driving force for bringing an NFL team back to Houston after the Oilers left in 1996. He also helped bring two Super Bowls to NRG Stadium: Super Bowl XXXVIII (2004) and Super Bowl LI (2017).  “Mr. McNair was an amazing man who made tremendous contributions to the NFL and the city of Houston,” Texans coach Bill O’Brien said. “He was a very caring, thoughtful and passionate individual. As much as he cared about winning, I think the thing I will remember most about Mr. McNair is the way he cared about the players. I know how much giving back meant to him, and his loyalty and generosity to the city of Houston and our community will never be forgotten.  “The Texans revealed Saturday that they would add a decal with the initials RCM to their helmet to honor McNair. McNair is survived by his wife, Janice, and their four children. Their son Cal McNair is the Texans’ chief operating officer and is expected to continue to have a prominent role running the team. When Bob McNair announced his medical condition in 2014, he handed over more responsibility to Cal.  During the offseason, Cal was part of the four-person search committee, along with Bob, O’Brien and team president Jamey Rootes, to select Brian Gaine as the team’s new general manager.  McNair was often seen on the sideline of Texans games in recent years, and he spoke to the media after almost every home game during the 2016 season.  For more than 25 years, McNair chaired The Robert and Janice McNair Foundation, the Houston Texans Foundation and The Robert and Janice McNair Educational Foundation. He also founded the AdvoCare Texas Bowl, which has provided more than $700,000 in funds to the DePelchin Children’s Center in Houston. According to the Texans, throughout his life, McNair and his foundations donated more than $500 million. McNair also had been serving as the chairman of the NFL’s finance committee.  The Texans owner was the founder of Cogen Technologies, which became the largest privately owned cogeneration company in the world. It was sold to Enron in 1999 for $1.5 billion.
Players on Friday took to social media to offer the McNair family their condolences, as did former President George H. W. Bush, who said “nobody cared — or helped people — more.” 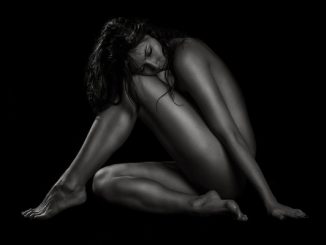 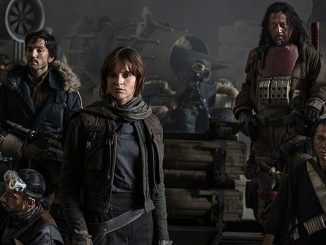 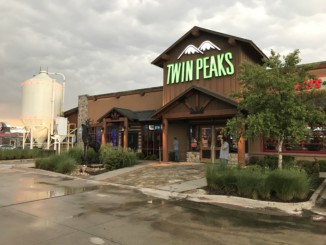