“Man About Town” is a Hollywood movie told from the point of view of super agent Jack Giamoro (Ben Affleck) upon his taking a creative writing class where the students are to discover themselves by keeping a daily journal of their most intimate thoughts.

Affleck gives a strong performance of a man who is experiencing a crisis brought on by his intense dedication to his work and a tendency to neglect his wife (Rebecca Romijn) when ironically his wife cheats on him with his biggest client (Adam Goldberg).

Things go from bad to worse when Barbi (Bai Ling), an ambitious journalist who sent Jack several scripts and never got a response, steals Jack’s journal, which contains secrets that could ruin him personally and professionally.

After being roughed in the home invasion that included his journal being stolen, Jack has to fight for everything in his life and ends up attaining the self-insight he was searching for en route to trying to sign the free agent client David Lilly (Jerry O’Connell).

Mike Binder (who also wrote and directed the film), Gina Gershon and Kal Penn all do a good job as Affleck’s partners in the agency.

Amber Valetta (Hitch) shines as Brynn Lilly, David’s wife. She wants to be represented by Jack’s agency and not because they are signing her highly-sought-after husband, but due to her talent and she proves it by reenacting the Sharon Stone interrogation scene from “Basic Instinct” in Jack’s office.

John Cleese stands out from the strong cast as Dr. Primkin, the teacher of the journal class who has no patience or time for anything or anyone in the class.

Binder, known for creating movies such as “Indian Summer” starring Bill Paxton and Diane Lane and “The Upside of Anger” starring Kevin Costner, has put together a movie that really plays out in two different parts: the first half is like a “Jerry Maguire” for movies rather than sports, while the second half mixes deep drama from Jack’s childhood with the silliness of retrieving the journal that plays out like an “Anchorman” scene.

The entire product is not a complete disappointment, it jut could have been so much better with its solid cast in place.

Affleck made this in 2004 following his string of box-office flops that included “Gigli,” “Jersey Girl” and “Surviving Christmas” and it sat on the shelf for two years before being quietly released direct-to-DVD in 2006, so odds are pretty good that you did not know this movie existed. It would be later in 2006 when Affleck would begin his reinvention with his role as George Reeves in “Hollywoodland” as he worked his way back to the top with “Argo” in 2012.

“Man About Town” is currently streaming on Amazon Prime. 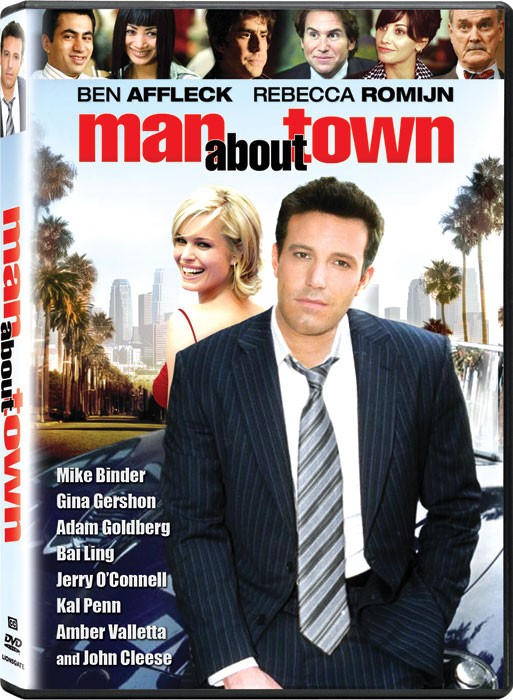 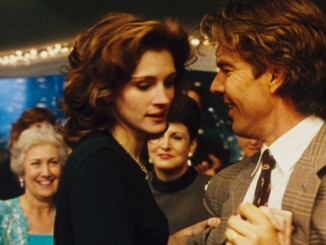 Blitz Movies: Something to Talk About starring Julia Roberts