East Carolina Pirates (8-4, 5-3 in AAC)
The Pirates lost a heartbreaker against UCF with a final moment hail mary pass and lost consecutive AAC road games against Temple and Cincinnati. But the Pirates really pile on the points in victories, scoring an average of 42 points per victory.

Florida Gators (6-5, 4-4 in SEC)
If the Gators have to take Kentucky to three overtime periods to win, that should be a sign. The Gators lost close games against LSU and #3 Florida State and gut busters versus Missouri and #3 Alabama and as a result won’t be returning Will Muschamp, who took the Auburn defensive coordinator job.

QB Shane Carden – I’m going to continue to put my name with it, Shane Carden is a serious threat in the NFL Draft. Carden has a career of solid quarterback play, above average decision-making, and had a great wide receiver along the way. Carden this season, is a 65 percent passer, 4300 yards, 28 touchdowns to only eight interceptions.

WR Justin Hardy – That great wide receiver is Justin Hardy. The all-time NCAA receptions leader, Hardy had 110 catches for 1334 yards and nine touchdowns. He had seven 100 yard receiving games, and has an NFL frame, at six foot one, 190 pounds, Hardy will be playing on Sundays.

LB Zeek Bigger – Six foot two, 225 pound linebacker for the Pirates, with 134 total tackles and two interceptions. Is going to fly around the field and really disrupt the Gators’ offense.

LB Dante Fowler – Fowler looks to be a top-15 NFL Draft pick, and plays a lot stronger than his numbers show. 12 tackles for loss, five and a half sacks, and two forced fumbles. The amount of times he connects with a quarterback, 15 quarterback hits, must get very frustrating for quarterback.

QB Jeff Driskel – Whether it’s Driskel or Treon Harris, they have to play better to win. Driskel is above average careless with the football, having only nine touchdowns to ten touchdowns. When Harris got into the game, he wasn’t as careless (7TD/3INT) but his accuracy needs improving, throwing an even 50 percent completion. The Gators are going to need to get behind their guy, and really support him, because the Pirates aren’t an easy out. 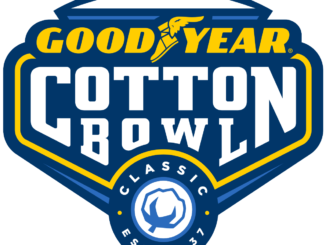 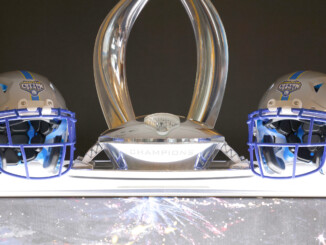