As most people know, there are some truly haunting mysteries in the world of rock music. Things like, how bad was Bob Dylan’s motorcycle accident anyway? Why did Mick Taylor really leave The Stones? And, is it true that Vince Neil of Mötley Crüe actually sang on-key one night?

Still, for many, the unsolved murders of Biggie Smalls and Tupac Shakur are at the top of the mystery list. Were cops involved in the killing? Gang members? Were both guys actually okay until they were treated by Ben Carson? As a hard-hitting music journalist, I’ve recently dug up some explosive evidence about this terrible and remarkably unimportant crime.

There’s a particularly large amount of speculation about the murder of Tupac. The popular theory is that Biggie put a hit on him after the two men had a falling out. Maybe because Tupac made remarks about Biggie’s wife on a record that were so sexist, they were nearly used as a campaign song by Donald Trump. Others think it’s because Pac kept saying his old friend wasn’t really from the streets. And the closest he came was playing Rerun on the TV show What’s Happening?

After much digging, I’ve uncovered the source of the anger here. Pac asked Biggie to have dinner with him. Biggie agreed. Then he insisted on the All You Can Eat Special at Sizzler. Pac had to hit the ATM three times and still couldn’t pay the bill. He finally pretended to go to the men’s room and never came back leaving Biggie to come up with the balance of $3,000. Things were never the same between them again.

If you dismiss The Sizzler Theory, many now believe that Tupac was killed not by Biggie, but by rap mogul Suge Knight. The man with the puckish smile and elfin charm of the young Gary Coleman.  Originally it was thought that Knight had him whacked because Pac insisted on being paid. Knight may indeed have had Shakur knocked off. But not for the obvious reasons. Knight could live with the claims of millions in unpaid royalties. But when Pac asked Suge for a dollar for a pack of Skittles, he snapped. It’s always the little things.

As for Biggie’s murder, it’s more complicated. As you know the plus-sized rapper went out to L.A. not long after Tupac’s killing. Which is like Osama Bin Laden going into a Tel Aviv Taco Bell to celebrate 9/11. Maybe you’re guilty, maybe not. But you’re not going to get a warm reception, regardless.

Sure, it’s possible that Suge Knight blew out Biggie’s birthday candles. But this is L.A., Tupac’s home, we’re talking about. Last time I checked with the police, they said they had 300,000 suspects. And were only up to the letter “P.”

Finally, there’s the crazy theory that both rappers are still alive and working together. And that they’ve been working on a family-friendly project. One expert suggested they’re redoing classic Gangsta rap songs without the violence and profanity. But with one hitch. They’ve recorded 30 songs so far and their album is still only six minutes long. Some say they’ve launched a line of sneakers. But the most plausible theory is their plan to remake a classic comedy that’s PG-13. Yep, watch for Biggie and Tupac, coming soon, in Abbott and Costello Meet the Invisible Man. That’s right. You heard it here first. 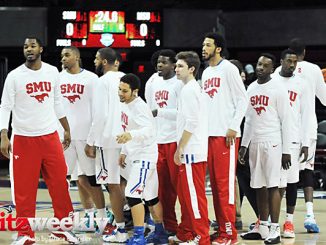 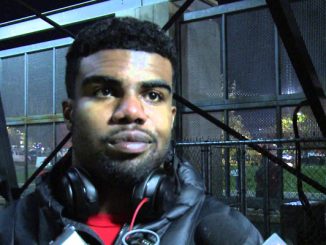 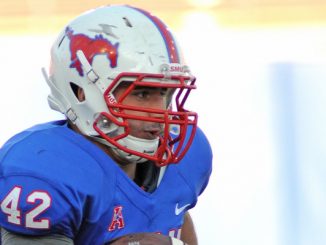