NEW YORK — BIG3 has unveiled the 2018 season schedule, giving fans a glimpse at where they can catch the three-on-three league that lit up last year’s summer basketball scene.  The inaugural season thrilled fans in arenas across the country with gritty, competitive basketball featuring some of the sport’s biggest and most iconic names.  This offseason BIG3 has showed no signs of slowing, and has continued to bolster their roster of all-star talent, attracting new players like Metta World Peace, Amar’e Stoudemire, Glen ‘Big Baby’ Davis, Nate Robinson and Baron Davis, to name a few.

“During the offseason, we heard from BIG3 fans all over the country who want to see their favorite ballers come to their cities. People are really pumped up to see some of their beloved NBA greats play the game of basketball at the professional level again,” said BIG3 co-Founder and co-CEO Ice Cube.

The BIG3’s ten-week season will tip off in Houston, TX on June 22 at the Toyota Center, and will visit Chicago, Oakland, Detroit, Miami, Toronto, Dallas, Boston, with Atlanta hosting the playoffs, and the Championship Game taking place at Barclays Center in Brooklyn, NY.  All stops will feature four back-to-back games and will take place on Friday evenings this season.

BIG3 games will be broadcast live on FOX Broadcast Network and FS1 all season long.

The full season schedule is below:

“We were thrilled by how quickly fans embraced the league last season, and look forward to bringing them an even bigger and better BIG3 this year. All off-season we’ve been working hard to elevate the game – we’ve added incredible talent, new cities, and have more exciting updates on the way,” added BIG3 co-Founder and co-CEO Jeff Kwatinetz. 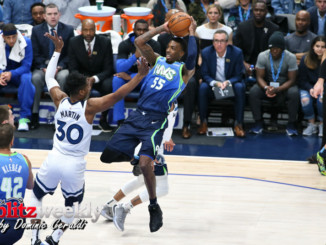 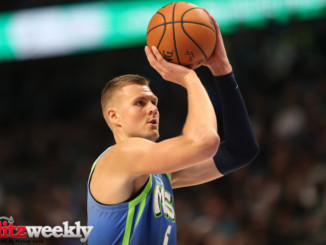 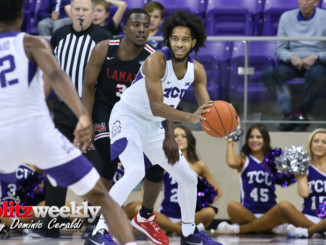 TCU coasts to a 79-50 victory over Lamar