It took, oh, a couple years longer than one might think, but the Big 12 is starting to see the downside of having a One True Champion slogan and not actually naming One True Champion. The cold fist of reality bloodying your nose has a way of doing that.

Following the biggest black eye in conference history, where Baylor and TCU were named co-champions of the Big 12 and left out of the College Football Playoff, Dallas Morning News Big 12 writer Chuck Carlton reported late Thursday the league is discussing the idea of actually naming One True Champion. No word on the dopey One True Champion slogan, though.

The Big 12 hoped by not naming a champion that the CFP selection committee would consider both Baylor and TCU as if they solely won the conference. And it was clear that by not naming a champion, the committee treated neither Baylor nor TCU as conference champions. It was a little league pop fly where the right fielder though the center fielder called it, the center fielder thought the right fielder did the same, and all of a sudden the batter was rounding for second. The Big 12 learned the hard way that conference champions are like quarterbacks: if you have two, you don’t really have any. The conference is still tossing around the idea of playing a championship game once it received the requisite NCAA approval. I forwarded an alternate idea for a championship game in this space in December. Until then, the round robin slate remains. 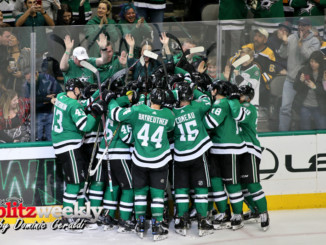 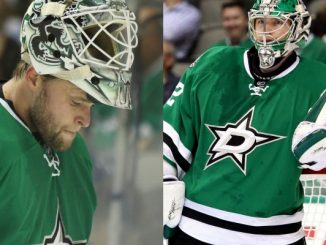 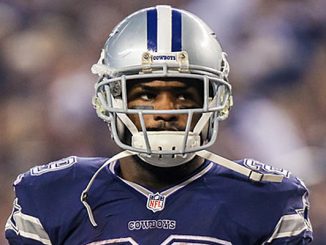