We haven’t heard from Beyoncé in months! But she recently just dropped a new single titled “Formation” that shocked all of her fans. Although there is a meaning behind this video and the song lyrics Beyoncé chose, every carefully chosen word applies to her heritage, her family, and what her fame means to her.

Beyoncé is doing more than talking about slaying here; she is explaining to us all how she does it with lyrics that cut deep. This is a side of Beyoncé you haven’t seen before, but will definitely want to see again. One of her lyrics stated,  “Ya’ll haters corny with that Illuminati mess/ Paparazzi catch my fly, and my cocky fresh,” she sings during the refrain. It is a proverbial middle finger (to go along with the literal ones she throws up in the video) to the people who dismiss her success, and the paparazzi’s insatiable need to follow Beyoncé and her family at all times. “Formation” isn’t just about Beyoncé’s present though it’s also about where she comes from and how her heritage has informed the inspiring woman she is today. “My daddy Alabama, Momma Louisiana,” she proudly proclaims. “Earned all his money but they never take the country out me.”

Throughout the video the singer’s daughter, Blue Ivy, makes an appearance multiple times throughout the politically-charged, New Orleans-set video. It begins with Beyoncé on top of a police car in a flooded street and later cuts to a man holding a newspaper with Martin Luther King Jr.’s face on it with the title “The Truth.” Later on, a young hooded black boy dances in front of a line of SWAT officers before the video cuts to a graffiti wall with the words “stop shooting us” tagged on it.

Not only did Beyoncé release this single but she also announced a tour she will be going on called the “Formation Tour”. Its safe to say that Beyoncé is all about her business and doesn’t let what the world has to say contradict her identity and her true inner Beyoncé. 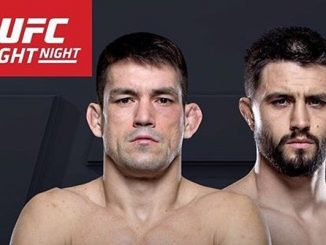 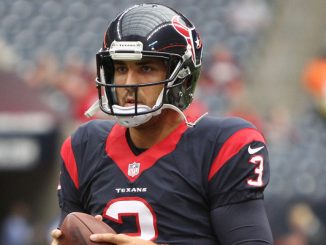 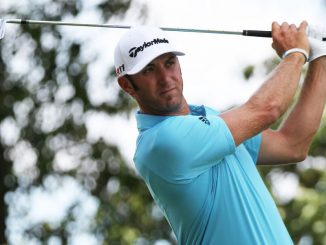