The film industry is incomprehensibly vast, with billions of dollars made every year from the most commercially successful films which are shown in cinemas everywhere and captivate audiences from all corners of the globe. However, while the spectacle that is cinema may help to bring a story to life, the traditional landscape of movie-going has come to a screeching halt. The box office has recorded zero revenue for the first time in history after the country’s total cinema shutdown in response to the coronavirus pandemic.

As self-isolation has become the reality of millions everywhere, many of us are left feeling disconnected from those we hold closest to us. In this particular time, movies with heart-warming, personal tales provide some of the most effective forms of escapism, where we can step into the life of someone else for a few hours. Though there will never be a true replacement for the experience of going to a theatre, we can recreate that shared experience at home by enjoying films together, even from different places.

However, with the rise of technology, streaming services and the huge budgets of film and tv studios in today’s world, there is still an endless amount of opportunity to access some of the best movies of all time. As a professional storyteller and CEO of biography-writing service StoryTerrace, Rutger Bruining has had the pleasure of documenting some of the most incredible stories from hundreds of people across the UK and US. Now, Rutger reveals what he believes are some of the best films based on intimate, personal stories on streaming services, and in doing so hopes to showcase the storytelling power and unparalleled creative magic that this medium has.

Shawshank Redemption
The Shawshank Redemption was based on a book written by Stephen King in 1992, and is one of the most well-known and celebrated tales of a man’s descent, and ultimate escape, from a cruel fate in prison. Morgan Freeman’s narration throughout adds an extra dimension to the storytelling and truly captivated audiences as they saw the plot unfold through the character’s eyes. This film perennially tops IMBD’s favorite-movies list, perfectly capturing the story of a decades-long quest for redemption and freedom.

The Pursuit of Happyness
The Pursuit of Happyness is based on the real-life story that follows Chris Gardner and his young son, as they pursue a better life and survive homelessness before Gardner goes on to become a multi-millionaire. This is an incredibly heart-warming story that investigates the unglamorous subject of poverty through the eyes of someone living it.

Apollo 13
This Ron Howard classic is about the 1970 Apollo 13 mission – executed with excruciating detail and scientific accuracy. This Hollywood drama is based on the events of the lunar mission, following the perspectives of astronauts Jim Lovell, Fred Haise and Jack Swigert as they face numerous technical problems that threaten both the astronauts’ survival and their safe return to Earth. This story embodies a real-life example of people working together to overcome adversity in the midst of a crisis – capturing the emotive journey that these astronauts were on together.

42
42 is based on the inspirational story of baseball superstar Jackie Robinson as he is met with fierce resistance while being the first black baseball player to play in the major leagues since 1889. Robinson’s widow, Rachel Robinson, contributed to the production process to add to the authenticity of the film. It is a story of the human spirit and pure courage – serving as an important reminder of what an individual can accomplish if they stand up for what they believe in.

The Color Purple (1985)
Spawning both a film, musical and earning a Pulitzer prize, Alice Walker’s novel of the same name follows the painful and chaotic life of Celie closely. Contending with a whole host of family drama, Celie writes letters detailing her separation from her sister and her interactions with her husband’s mistress. The fraught family ties and complex emotional exchanges set against the backdrop of rural Georgia remains one of the best adaptations in film and launched the career of Whoopi Goldberg. 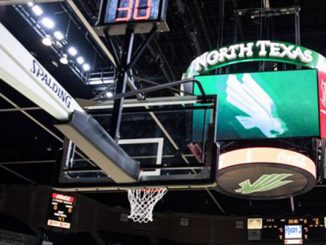 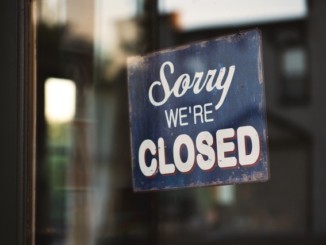 How the Coronavirus has Crippled the DFW Restaurant Industry 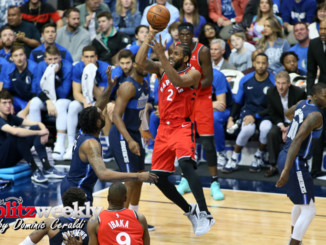