“If it ain’t one thing it’s another!” The Baylor Bears football team is beginning to look like they had a spell put on them. But if you look at history, the team that runs out of gas around the eighth or ninth game of the season… Oklahoma is the next opponent and they are ready to take over the Big 12 like they have always done. This week Shock Linwood is suspended for a game for “attitude issues” for shoving an assistant coach during last week’s beating by TCU. Character has always been an issue for this team and now the leading rusher in Baylor football history will hurt the team in the long run. Let’s take a look at the keys to victory for the Bears this week.

Why you should watch this game
Baylor will try to silence the critics around the country by beating OU at home. Or will they fall off like everyone think they will.

Why shouldn’t watch this game
It’s getting cold so now it’s time to change the yard decorations. Covering the grill is something you’ve always hated.

Offense
Sophomore Terence Williams will have to carry the ball at least 20 times to keep the OU offense off the field. He has 691 yards on the ground and this week he’s not sharing ground duties with Linwood. Seth Russell should be able to get the ball down the field because he has a healthy KD Cannon ready to roll. He’s a match up problem for any defensive back. He has to use his body to shield the smaller DBs from OU from getting deflections in the passing game.

Defense
Junior quarterback Baker Mayfield is the leader of a very dangerous offense. His 2912 yards passing with 31 touchdowns will be a handful for the Bears. Stopping him will be the key for the defense. His favorite receiver Dede Westbrook has caught 12 touchdowns and has recorded 1166 yards through the air. His runs after catch average is among the leaders in the country. The Baylor defense secondary will be chasing him all day. Stopping the run is where the D-line struggles. Joe Mixon is looking to gain a hundred plus on the ground. I can see him getting the 187 yards on Saturday.

Prediction: Baylor has a 20% chance of winning in Oklahoma this weekend. I don’t see the team pulling it off! I hope someone anyone reads this and pisses them off. Maybe just maybe the media would light a fire to the team and they would play like Bears instead of cubs! OU 35 – Baylor 10 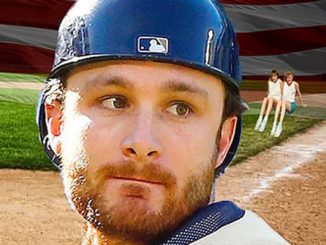 Rangers Wrap Up Series Against Houston 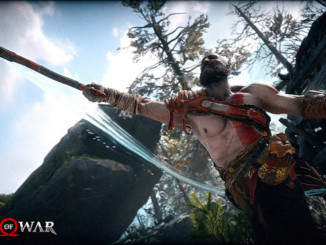