Al Unser, Jr was born into a racing family.  By the age of 11, Al Junior was racing sprint cars. After high school, he was already in the World of Outlaws series of sprint car racing.  He soon moved into road racing, winning the Super Vee title in 1982 and the Can-Am Title in 1982.  Al, as his family had before him, moved into Indy Racing and won the Indy 500 in 1992 and 1994 and was a two time overall points champion.  Al Jr. has been hailed as one of the most dynamic and successful drivers in American auto racing.  With speed in his blood and seeing the work that Robby had started with Team Speedway, Al was quick to join and start competing with and against his cousin.  The duo will bring back the old family track tradition of Unser vs Unser.

Robby Unser like his cousin Al Jr., hails from one of America’s most storied racing families.  The youngest son of Indianapolis 500 Champion, Bobby Unser, and nephew of Al Unser (another Indy 500 winner), Robby began racing go-karts at age 8 and by his teens was racing stock cars, sprint cars and Formula Fords. In 1989, Unser won the American IndyCar Series title driving a car campaigned by Speedway Motors’ Jason and Carson Smith.  Unser has won the Pikes Peak International Hill Climb an unprecedented 9 times in a wide range of classes, including Rally, Open Wheel, Truck and Stock.  He has raced in the Indianapolis 500 twice, earning the IRL’s Rookie of the Year honor in 1998. Unser has also competed in Formula D drifting events, worked as a driving coach and has been involved in “Adventures in Driving” a fictional novel encouraging safe driving.

The Goodguys AutoCross competition will be held all three days of the 24th Lone Star Nationals.  The Pro Class will run at the top of the hour each day during the race sessions. The AutoCross will run on Friday and Saturday from 8 am to noon and 1 pm to 5pm and then Sunday 8 am to 1 pm.  AutoCross entry is included with vehicle registration.  Tech inspection will be held onsite.

The Goodguys 24th Lone Star Nationals gates are open Friday and Saturday from 8am to 5pm and Sunday 8am to 3pm. General admission is $20, kids 7-12 $6. Spectator parking is free. Visit www.good-guys.com to purchase event tickets or to register a show car. Call Goodguys @ (925) 838-9876 for more information.  $17 general admission tickets are available at good-guys.com until midnight, 9/29 only. 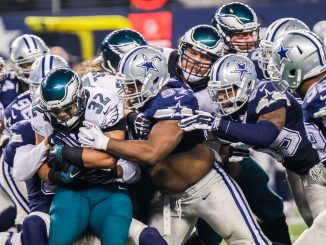 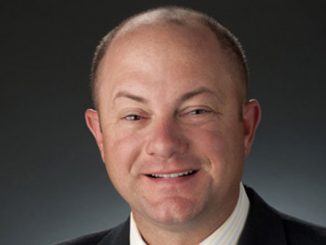 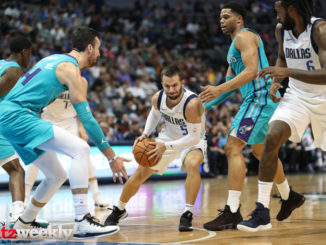