This biggest question heading into Tuesday’s AdvoCare V100 Texas Bowl matchup between the #20 ranked LSU Tigers and the Texas Tech Red Raiders is whether or not the Tigers grind out offense and keep up with the Red Raiders aerial assault.

A good showing against a high octane offense like the Texas Tech Red Raiders will help with keeping Miles content in southern Louisiana. Kliff Kingsbury, head coach of the Red Raiders, is in his third season in Lubbock after leading explosive offenses at Texas A&M and University of Houston will test his offensive philosophy against a tough SEC defense. Leading the offensive charge for the Red Raiders will be quarterback Patrick Mahomes. Mahomes passed for over 4,000 yards with 32 TD’s and also rushed for over 450, one of only five quarterbacks to do that.

Although the Red Raiders threw the ball 564 times this season, they had great success running the ball with DeAndre Washington. Washington leads the Big XXII in rushing with 1,455 with 14 TD’s. He was also effective out of the backfield hauling in 34 catches for 304 yards and a pair of TD’s. Running ‘The Spread’ offense, Tech will flood the field with receivers, often leaving space for the running game to flourish. A balanced attack led to an offense that has averaged 46.6 points per game this season.

On the flip-side, the Tech defense has been as bad as any in college football all season long. Offenses have had their way with the Tech defense to the tune of a 543 yards per game average and 42 points per outing. All contributing to the Red Raiders’ 118th ranking nationally on defense. The rushing defense ranks 126th, wonderful news for an LSU team that enters the game with perhaps the best runner in college football in the 6’1′ 235 pound speedster, Leonard Fournette. The sophomore tailback led the nation in rushing yards per game with a 158.3 yard average. The Tech defense can look forward to about 35 carries from the workhorse back. They better tighten up their chin straps because he will be running downhill at the undersized defense all game. 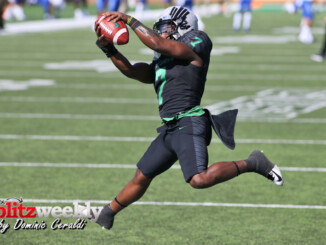 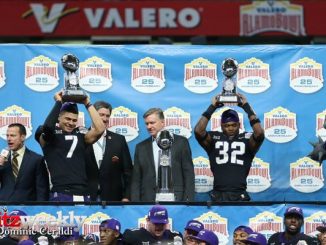 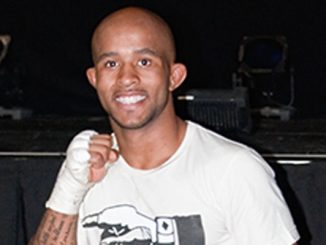