Only the fans of these two teams saw this match up coming. Last week Green Bay took care of the LA Rams with a 32-18 victory at home. The Tampa Bay Bucs went into New Orleans and gave the Saints an earlier than planned vacation, winning by 10 points on the road. This game is for all the marbles in the NFC. Tom Brady versus Aaron Rodgers to go to the Super Bowl. Let’s take a look at the NFC Championship game on the frozen tundra of Lambeau Field.

Who’s the best?
If you’re counting Super Bowl wins, Tom Brady is heads above Aaron Rodgers. Rodgers has one Super Bowl ring, while Brady has 6, plus a few other second place finished in the big game. That was then this is now. Who’s the best? Well, you will have your answer around 5:15 p.m. on Sunday evening.

Tampa Bay Buccaneers
QB Tom Brady is looking for his 9th conference title (8 with New England in the AFC and seeking his first in the NFC). The Buccaneers have won their last 5 against some of the NFL’s most intriguing teams: New Orleans, Washington, Atlanta (twice) and Detroit. Their offense has averaged 34 points in those 5 contests. Wide receivers Mike Evans and Chris Godwin will get their chance to stretch the field. Antonio Brown (knee) has been ruled out of Sunday’s contest. Tight ends Rob Gronkowski and Cameron Brate are the underneath weapons that Brady likes to utilize. Running backs Leonard Fournette and Ronald Jones II will get the bulk of the carries this week. The Bucs offense will have to score at least 30 in this one to have a chance.

Green Bay Packers
QB Aaron Rodgers and WR Devante Adams will give the Bucs defense fits this week at home. The match up will be Bucs cornerback Carlton Davis who will have the primary task of covering Adams on Sunday. Devante Adams has 18 touchdowns on 115 receptions with 1374 yards receiving. Running back Aaron Jones will get the bulk of the carries against the Bucs. Look for HC Matt Lafleur to open up the play book to get to the Super Bowl. The Packers offense is averaging 31 points per game so look for them to score in the 30’s in this one.

Prediction
ESPN has the Packers with a 59% chance of winning this one at home. The over/under is 50.5 so take the under! The snow will play a huge factor in the kicking game. I’m taking the Packers by 12! 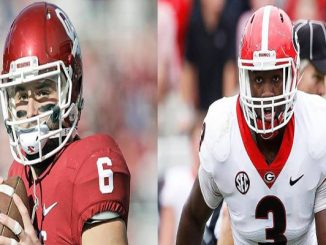 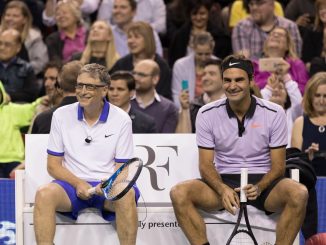