All the talking is done! Clemson feels disrespected by the college football world, while LSU are the darlings of the season. Two questions linger: First, can the Clemson Tigers silence the critics? Second, can the LSU Bayou Bengals win it all? The answers to the questions at hand will be on the 13th of January. Let’s take a look at both teams and their impact players.

Why shouldn’t watch this game
The WWE has a pay-per-view featuring Roman Reigns and you’re hoping that he’ll get the title back from Bray Wyatt. Also, since you’ve lost your remote, you can’t change channels so easily.

Why you should watch this game
Clemson is a dangerous team that has plenty to prove. LSU is the new king of the SEC, can they keep the crown? Dabo Swinney vs Ed Orgeron pre-game, halftime and post-game should be gold!

How Clemson got here
Clemson has been winning everything since Trevor Lawrence has been under center. He is 29-0 and this will be just another big game on the schedule for Lawrence.

How LSU got here
I’m surprised by the play of this team. LSU started off with beating Texas in Austin in a big game for both programs and have made their presence felt this year. Heisman winner Joe Borrow is everything they say he is! A winner!

#3 Clemson Tigers
Press play! Clemson is back and looking to stuff more trophies in their trophy case. Winning another national championship will allow the Tigers to recruit 5-star players. Head Coach Dabo Swinney is a master at making in-game adjustments. Quarterback Trevor Lawrence is the key for the offense. He has passed for 3,431 yards with 36 TDs and 8 interceptions. I’ve seen this team play horrible in the first half only to come out smoking from half time. Running back Travis Etienne will get his carries early. He has 1536 yards with 18 touchdowns on 192 carries. Keep an eye out for wide receiver Tee Higgins, he will move the chains especially on 3rd down. He has 1,115 yards on 56 receptions with 13 touchdowns. The Tigers defense only gives up 10 points per game. This is the #1 defense in the country going up against the #1 offense.

#1 LSU Tigers
Heisman winner Joe Burrow has the hardware! He’s earned it! This guy has passed for 5,208 yards through the air, with 55 TDs and only 6 interceptions. Heck if he was in the NFL, he would be the MVP. The key for this offense is to stretch the field with Ja’Marr Chase. Chase has 1,559 yards and 18 TDs this year. Wide outs Justin Jefferson and Terrace Marshall Jr. can’t be overlooked either. Between the two of them, they have 30 TDs and over 2,000 yards receiving on 145 receptions. Don’t forget about TE Thaddeus Moss who can come up with big plays if needed. The LSU offense averages 48.9 points a game. Running back Clyde Edwards-Helaire has been a workhorse carrying the ball this year. This season he has 199 carries for 1,304 yards and 16 touchdowns. Simply put, this is one of the most prolific offenses ever to take the field. LSU’s defense gives up 21 points per game on average. The defense has to contain Clemson’s high powered offense. Clemson can play from behind just ask Ohio State…

Prediction
ESPN has the Tigers of Clemson winning this one with a 55% chance of winning. The defense will dictate who will win. The over/under is 68.5 so take the over! I’m taking LSU to win this one by 13! 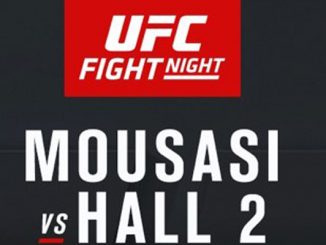 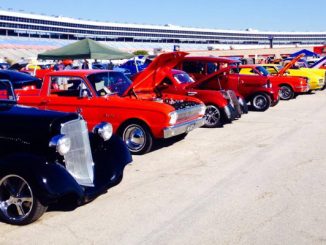 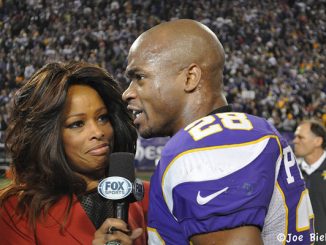