The MLB playoffs began and there are way more matchups than usual.

Astros vs Twins – The cheating Houston Astros will face off against an ideal opponent in the first round. The awful Minnesota Twins will underachieve like they do every year and figure out a way to lose to a joke of a team filled with cheaters who could not crack .500. The only thing more fake than the Houston Trashtros is Minnesota as a playoff threat. Astros 2-0.

Yankees vs Indians – The overrated Yankees managed to cobble together an average season after a hot start. “Experts” (dim animals that worship New York for their paymasters) predicted the Yanks to be the best team in baseball! Stanton and Judge got hurt (just like every year) and that prediction was foolish. The Rays took the division with quality pitching and an offense that did not rely on strikeout machines. The Yanks have enough firepower to dispatch the Indians, who did not have the stones to do a full sell. They got rid of Clevinger but could not make themselves get rid of Lindor. Cleveland will get another dose of something they are well acquainted with: failure. Yanks 2-0.

Rays vs Blue Jays – Tampa has too much pitching for plucky young Toronto. This should be an easy matchup for Tampa, who is familiar with the Jays. Tampa 2-0

White Sox vs Athletics – Billy Beane, the biggest fraud in baseball, is trying to complete his resume of failure by losing in the one off BO3 first round. Beane, who had a book and movie made about how he choked away the prime of Mark Mulder, Barry Zito, and Tim Hudson, without ever mentioning any of them, is looking to make a legacy for himself for something other than being a first round burnout. This year will be no different for Billy, as a team lacking the pitching to do anything in the postseason will dispatch of Oakland again. The only Billy that matters in Oakland is Billy Martin. Billy Beane’s legacy is of one built on lies. This playoffs will be another chapter in Billy Boy’s legacy of failure. If you have been taking shots since 1998 at what point can the element of randomness be used as the reasoning for your failure? It’s been over 20 years! Are Oakland fans tired of it yet? I know I am tired of hearing about it. Chicago 2-0.

Dodgers vs Brewers – The Dodgers should smash crafty Craig Counsell and his squad that lacks starting pitching. LA 2-0.

Cardinals vs Brewers – The red hot Pads take on an old school Cards team. San Diego really went for it this year and is one of the most exciting teams to watch. Pads 2-1.

Marlins vs Cubs – David Ross will lead his team to victory over the Marlins, a team who got a playoff spot off the ineptitude of the Phillies and Mets. Cubs 2-0.

Braves vs Reds – The Reds were one of the most hyped teams in Spring Training. They were average all year. Atlanta will be upset by a red hot Sonny Gray. Reds 2-1.

Just When You Think They Were Out, They Pull You Back In 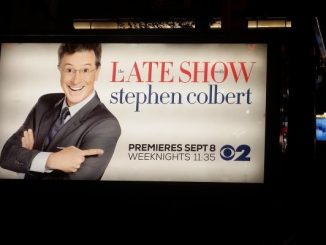 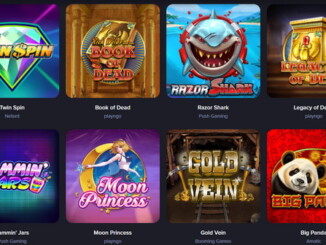