Fan Expo Dallas is the largest comics, sci-fi, horror, anime and gaming event in Texas and is quickly growing into one of the largest events in North America and the 2018 edition was headlined by none other than Batman himself, Ben Affleck.

In addition to his role as billionaire Bruce Wayne, Affleck has also starred in ”Daredevil,” ”Chasing Amy,” and ”Armageddon.” Affleck won Oscars for “Good Will Hunting” and “Argo.”

Affleck greeted fans, posed for photo ops (including a team up with his ”Justice League” co-star Jason Momoa) and signed autographs during the event on Saturday.

Chuck Norris, known for his action roles in films such as “Missing in Action,” “Invasion USA” and “Lone Wolf McQuade” and the long running CBS show “Walker Texas Ranger” was in attendance for photos and autographs and a Q&A on Sunday morning in the Main Theater,

Monica Baccerin from Deadpool had a huge line of fans and she took the time to do selfies with many of her fans.

The pop culture extravaganza is host to over 60,000 fans at the Kay Bailey Hutchison Convention Center for the three-day event. 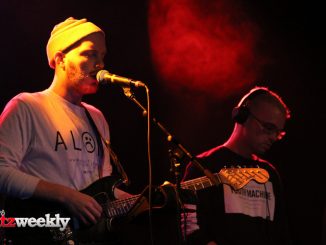 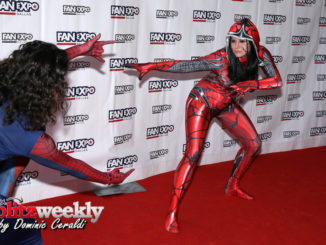 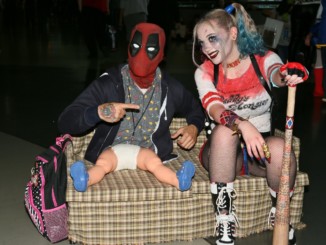