With the 2015 MLB season over, free agency is upon us with teams extending offers to players last week, fans can begin to look at the chances their team has at signing a big fish free agent talent.

The 2015 free agent class is headlined by starting pitching, namely Zack Greinke, who opted out of the remaining portion of his contract with the Los Angeles Dodgers (although the Dodgers are the favorite to resign Greinke.) David Price is viewed by many as the No. 2 starting pitcher on the market. I see Price testing the market for a longer period of time compared to Greinke. Beyond these two starters, I see only two other starters that will likely test free agency in Jordan Zimmermann and Johnny Cueto. I believe Cueto is similar to Greinke in where he fits in a team’s rotation. However, I can see why teams would be noncommittal to a long term contract given Cueto‘s inconsistent time with the Royals’ pitching staff, outside of two postseason starts.

The position player market is another area of intrigue. With first baseman Chris Davis, second baseman Daniel Murphy, shortstop Ian Desmond and the outfield trio of Justin Upton, Jason Heyward and Yoenis Cespedes are top tier position players who will command top dollar. A player to keep an eye on is utility infielder Ben Zobrist, who was a part of the Royals’ run to the 2015 World Series title. I highly expect Upton and Cespedes to pursue offers from teams likely to contend. I am leaving out the third base position on purpose: this is the position where the talent level is lacking. Davis, who has led the majors in home runs two of the past three seasons, is likely looking for a multi-year contract and pursue offers outside of the Beltway. Daniel Murphy, the National League champion New York Mets postseason hero was informed during the World Series that the team wasn’t going to re-sign him. Shortstop Ian Desmond had a subpar 2015 committing a high number of fielding errors and I see Desmond and Murphy testing the market the most out of all the infielders I have mentioned.

Overall, I see the majority of the players eligible for free agency to consider all their options when it comes to the free agent market. 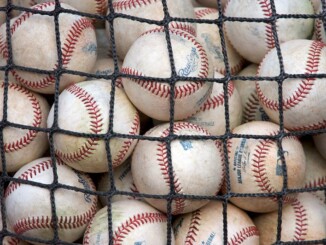 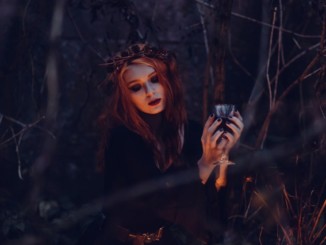 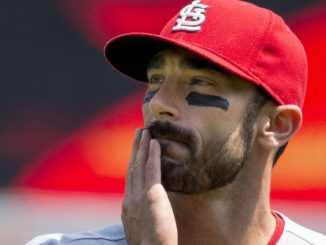