The Crimson Tide find themselves in the College Football Playoff for the second straight year since its inauguration. The team and head coach Nick Saban have made it no secret that last year’s 42-35 loss to eventual National Champion Ohio State left a very nasty taste in their mouths. Since an early season defeat to Ole Miss, Alabama has been unstoppable and has obliterated everybody in their path with the exception of a tight game against Tennessee. They were able to easily defeat SEC East Division champion Florida 29-15 for yet another SEC Championship and more recently saw their stud tailback Derrick Henry win the Heisman Trophy, just the second Alabama player to ever receive the coveted award.

Michigan State’s road to the playoffs has been a little wilder to say the least. The Spartans showed an uncanny ability to win all of their toughest games by four points or less including wins over Oregon, Purdue, Ohio State, and Iowa. And then there was the craziness that ensued in their rivalry game against Michigan in which a botched Wolverine punt led to a Michigan State touchdown as time expired giving them a 27-23 victory. The only blemish on their record came against Nebraska 39-38.

Both teams play similar styles that bring very physical defenses and much of that can be attributed to the fact that Spartans head coach Mark Dantonio was an assistant coach under Nick Saban for five seasons. It seems everywhere you look across the college football landscape you see former Saban assistants enjoying great success at their respective programs. And aside from the aforementioned Henry, Michigan State knows how to pound the rock too with a trio of backs that combined for over 1,600 yards on the ground this season and 22 touchdowns. While Alabama Jake Coker has done a fine job commanding the Tide offense in his first season as the starter, the Spartans will be led by Connor Cook who won the Big Ten Championship game MVP award.

Vegas seems to be lending no respect to Michigan St. as they’re favoring Alabama by a staggering ten points. The over/under is currently set at 46.5 so points should be hard to come by. Look for a bruising bloodbath with Alabama avenging last season’s playoff loss with their bit of classic bread and butter running the ball and attacking the Spartans offense at every turn. 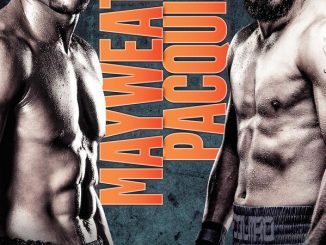 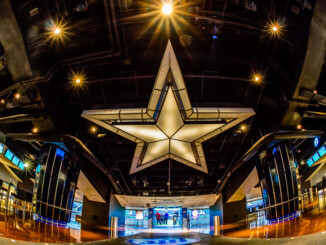 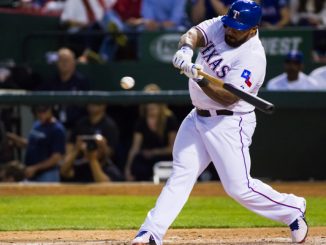