The No.2 ranked TCU Horned Frogs kick off the opening of their highly anticipated 2015 season with a trip up north to Minneapolis, Minnesota to take on the Golden Gophers of the University of Minnesota, Thursday September 3rd at TCF Bank Stadium.

Coach Gary Patterson looks to lead his team, one with national championship aspirations, to a non-conference victory over a solid team from a major conference (Big Ten). We all know the weight of such an early season victory over a team from a power conference can carry with the playoff committee. If all the college football prognosticators are correct in their summation of TCU’s season, a win on the road against the Gophers will have a more positive effect on the voters than say if it was Fort Wayne State lining up against them this week.

The Horned Frogs won last season’s contest with Minnesota in convincing fashion by a score of 30-7. Coach Jerry Kill of Minnesota would love to have back the five turnovers his team coughed up in Fort Worth last year. He said in spite of the many opportunities they gave the TCU offense with their turnovers, most on their side of the field, his defense played well in limiting TCU to a minimal amount of scoring chances. The Horned Frogs lowest offensive output of the season yardage wise was against Minnesota, ONLY scratching out 427 total yards offense. Well below their 2014 season average of 533.

WHEN TCU HAS THE BALL
TCU quarterback and Heisman Trophy hopeful, Trevone Boykin, looks to kick off his campaign and chase of the national championship in stylish fashion. He will look to navigate an offense that returns 9 players from its 2014 season, through a revamped Gopher defense that lost a couple players to the NFL Draft or to graduation. He hopes to spread the field with 4-receiver sets, looking to create mismatches and exploit a young Gopher secondary with junior receiver Kolby Listenbee. Running back Aaron Green envisions huge running lanes due to the defensive spacing for their spread sets.

GOPHERS ON OFFENSE
Junior quarterback Mitch Leidner won’t be asked to do a lot against an annually stingy defense in the Frogs. Running back Rodrick Williams will be counted on to make some tough runs up the middle to attempt to soften coverage for the passing game with Leidner. If the Gophers find success in a vertical attack, it could easily come from senior tight end Lincoln Pleek matching up against a lineback down the seams. 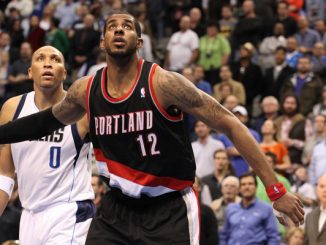 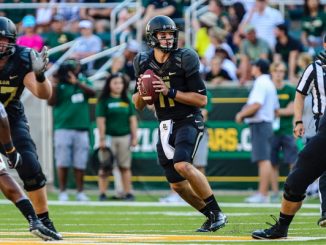 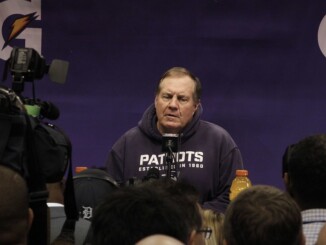