Kansas State head coach, the legendary Bill Snyder, has seen a few highly ranked teams head into Manhattan to play his Kansas State Wildcat teams over the years during his two stints as coach. Although the record is 0-4 against those teams, they all leave Bill Snyder Stadium knowing that victory didn’t come easy.

The #2 ranked TCU Horned Frogs will become the fifth Top 5 school to enter that stadium Saturday at 6:30 pm with hopes of escaping with a win. The Frogs are coming off an impressive win in Fort Worth last week against the reeling Texas Longhorns by a score of 50-7. The offense was sharp, as it was expected by most. The surprise came from the much maligned and injury plagued defense. Up against an inept Longhorn offense, that had somehow managed to score over 30+ points in previous games, the Frogs defense put the clamps on whatever the Longhorns attempted to run.

The Wildcats were off to an impressive 3-0 start to their season. Last week as they opened conference play, the Oklahoma State Cowboys handed them their first loss of the season with a 36-34 defeat. In that game, quarterback Joe Hubener was injured. He is questionable for Saturday’s game. If he is unable to go, backup Kody Cook, who also plays wide receiver, will lineup under center for the Wildcats. Last year’s contest saw TCU easily handle Kansas State 41-20 in Fort Worth.

WHEN TCU HAS THE BALL
The Kansas State defense gives up an average of 288 yards through the air a game. They are stout against the run however, only giving up 71 yards a game. That means the Horned Frogs need another stellar performance from quarterback Trevone Boykin. He should have a pitch and catch session with receiver Josh Doctson, who has been terrorizing secondaries all season long. The speedy Kolby Listenbee will return to the offense after missing the last two games. To keep the defense honest, a healthy dose of running back Aaron Green can be expected from the Frogs.

WHEN K-STATE HAS THE BALL
It should be a typical Bill Snyder, option laden offensive game plan for the Wildcats. If quarterback Joe Hubener is ready to go Saturday, he will have to rely on a better rushing attack from his offensive line and starting running back Justin Silmon, who has only been able to amass 260 yards in the four previous games. If TCU crowds the line of scrimmage as expected, Hubener or backup Cook must find a way to exploit the single coverage and get the ball down field to leading receiver Dominique Heath. 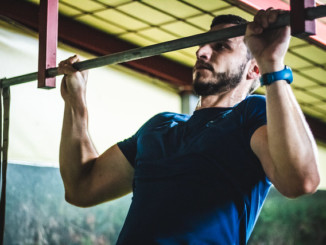 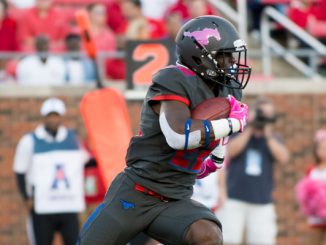 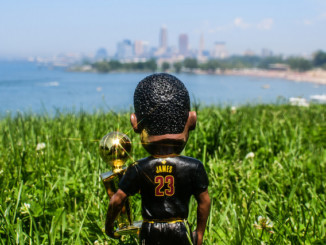