Texas A&M proved they could play with the almighty Crimson Tide by upsetting them in Tuscaloosa 29-24 in 2012 in spectacular fashion thanks to the heroics of one Johnny Manziel. They followed that up in 2013 with an instant classic at Kyle Field ultimately falling just short 49-42. That all seemed like a lifetime ago last year when the Aggies were utterly demolished by an embarrassing score of 59-0. This year’s team however has a new look stadium, defense, starting quarterback, and an overall confidence that should make this one helluva contest come kickoff on Saturday. Alabama did suffer a six point loss early this year at the hands of a very solid Ole Miss team, yet still find themselves right in the thick of the SEC West division title race as usual.

What to look for when A&M has the ball
If you’re an Aggie fan, hopefully some points. It was hard to fathom how they got shutout a year ago this time after getting off to an incredible start offensively through their first five games. Again they are in a similar position with a chance to really make a statement as Kyle Allen is officially coming into his own. After the Aggies victory a couple weeks ago over Mississippi State, Allen said “We knew that if we won the game we’d have a lot of momentum going into the bye week to recover and keep our spirits up before playing a really good Alabama team.” As always, his chemistry with wide receivers Christian Kirk and Josh Reynolds should be a lock for success. The question is who will have benefited from the bye from a health standpoint that can step up and make plays. Aggie fans have been longing for the Speedy Noil of a year ago and are praying that this will be the game that he shows up ready to blast off at any given moment. The team has also surely been working on and saving some plays that will involve both Allen and Kyler Murray on the field together. It hasn’t happened often yet but this would certainly be the game to bust out any of those tricks up their sleeve.

What to look for when Alabama has the ball
The Tide have been a bit shakier at the quarterback position than in years past when they’ve had solid players like Greg McElroy and AJ McCarron who both brought Bama home National Championships. Even Blake Sims proved to be efficient enough last season to get Alabama to the College Football Playoff. Also gone to the NFL is standout wide receiver Amari Cooper and running back T.J. Yeldon. Now the new budding connection is starting Senior quarterback Jake Coker to Freshman sensation wideout Calvin Ridley. They also have a serious workhorse in Junior Derrick Henry, who has already amassed 665 yards and 10 touchdowns on the season. He puts the offense in very favorable down to yardage positions with his 5.5 yard average per carry. The key for Alabama will be to limit mistakes that many teams A&M has faced this season have made due to the ferocious pass rushing skills of Myles Garrett and Daeshon Hall. Even when those players don’t get a sack or force a fumble, they are usually wreaking so much havoc that it’s caused opposing quarterbacks to throw some really bad balls for interceptions. And like seemingly every SEC battle among the elite teams, it’s all about the trenches.

SEC Nation will be in town with McElroy, Tim Tebow, Marcus Spears, and Paul Finebaum broadcasting live from the A&M Campus from 9-11 Saturday morning on the SEC Network. College Station has been bursting at the seams with enthusiasm all week with the sense that the stars could finally be aligning and that this is the Saturday the Aggies finally get another huge victory at Kyle Field. Despite all that, Vegas still has the Tide set at a four point favorite and the over/under at 53.5. Toss that out the window when 104,000 plus of mostly maroon and white see their 480 million dollar investment pay itself off. 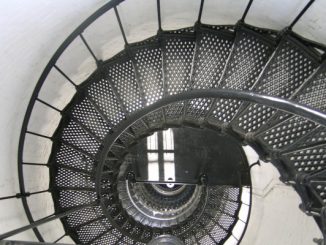 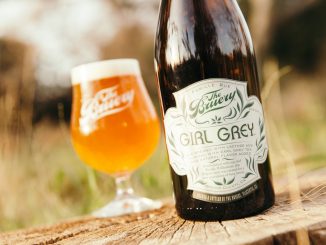 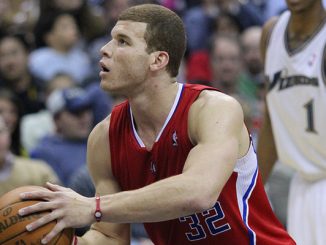